Today’s FOG Blog takes us all back to our favourite place in the world, back to our bed (you wish)! Ok, maybe it doesn’t do just that, but as I was flicking through the news channels earlier and I came across an interesting article about how a leading doctor believes phones should have an automatic ‘sleep mode’ to help smart phone users get to sleep at night.

You may be wondering how this has anything to do with grease traps, keep reading and you will find out! Professor Paul Gringas has presented an argument that a setting should be implemented into all smart phones and tablet devices that blue-green light emissions that delay the body clock and keep the users awake for longer, thus having detrimental physical and mental effects in the long-term.

Prof Gringas has stated that with each model of smart phone coming out being “bluer and brighter”, the manufacturers need to show more responsibility in relation to young person’s health and safety. The severity of the matter is highlighted in a speech made by the professor of ‘Children’s Sleep Medicine’, stating that it is “great for use in the day, but awful for use at night” and that if a person is exposed to the green-blue light emitted from smart phone devices it could prevent them from falling asleep for an extra hour! That’s an annual loss of sleep of 365 hours.

If this feature was implemented, it would be very similar to a feature in which we already have installed on our Grease Guardian Grease traps. Although for a different purpose, our automatic units have a ‘sleep mode’ in which they act as a manual trap. For those who aren’t overly technical when it comes to automatic grease removal devices, this simply means the skimming wheel, blower system, spray bar and heating element are put on a temporary sleep mode and the unit simply act as a manual trap which uses the simple law of density where the less dense grease will float in the passing water and thus get trapped in the strainer basket and later the grease collection container.

In conclusion, sleep modes are present in many devices, including grease traps and soon, phones. These are used for a number of different purposes, including the reduction of energy consumption to save money and now, reducing late night phone usage which will ultimately allow for a better night’s sleep.

Thanks again for ready our FOG Blog guys and of course, have a great day! 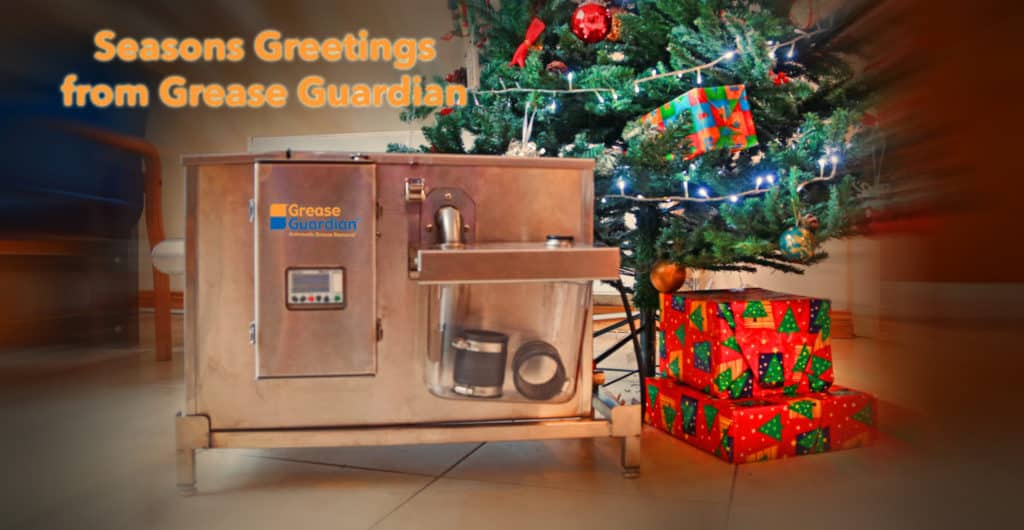