Today’s FOG Flog is centered around a story which has surfaced in English news over the past few days, based on a very large fatberg which was found in the sewers of Bedfordshire, England. For those of you who don’t know what a fatberg is, it is a large congealed piece of fat that is most commonly found in sewers or pipelines and it formed as a result of fats, oils and grease (FOG) being poured down the sink, congealing, and catching  clothes and rag pieces.

The fatberg that was found was 330 foot and was hardened to such a degree that the usual measures that are taken where called off and an ultra-high-powered remote controlled robot was called in, from Holland. The robot used its jet to clear away the fatberg. This took several days to complete. The main cause of fatberg formation is liquefied FOG being poured down the sink holes of food producing establishments. The introduction of a grease trap would prevent the FOG from reaching the sewers and pipes, where it does all the damage.

Anglian water, the governing body who is overseeing the removal of fatbergs in the Bedfordshire area, have stated that the equivalent of eight Olympic sized swimming pools full of fat makes its way into East Anglia’s sewer system and this caused approximately 30,000 sewer blockages and ultimately £15m in damages.

This brings us on onto the final topic; The Solution. Similar to what Dublin City Council, Ireland have done, the introduction of a strict FOG program would see grease traps introduced to all waste water effluents in the city. This would include food producing establishments such as takeaways, food preparation establishments such as butchery’s and food wholesale markets such as fish markets. This would stop not only FOG, but blood, fish scales and other non-desirable by-products from clogging up our drains.

Anglian Water has concluded by stating that another way to combat this problem is to dispose of grease the correct way by allowing it [FOG] to cool and solidify before scraping it into your bin or recycling.

That’s all from us this week guys. Make sure you add our website to your favorites tab on your web browser so you can have easy access to our FOG Blogs, product range and contact details. 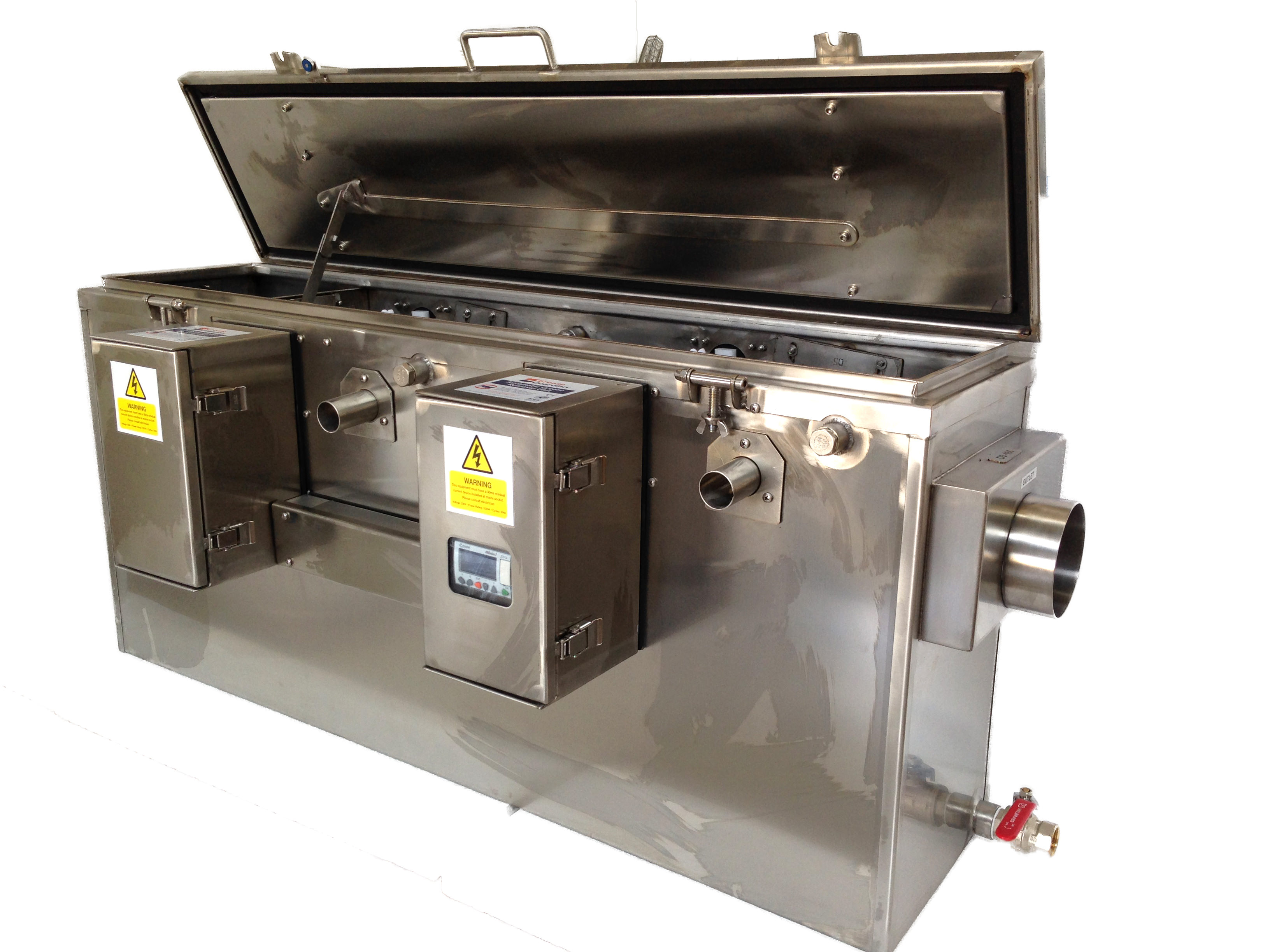