“Be a Good A**hole” Says Gollum

Hollywood actor Andy Sirkus, who voiced the infamous “Gollum” character, has donned a new, equally strange and repulsive role. Sirkus voices an animated talking anus in an anti-fatberg advert, bringing a whole new dimension to the film title “Lord of the Rings”. 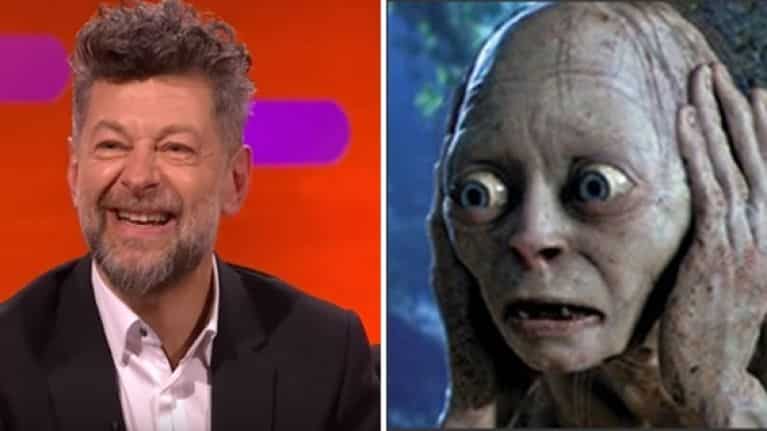 Sirkus is no stranger to playing a character who lurks in the dark, and has now turned his attention to the contents of our sewers. Sirkus plays an animated anus, who urges viewers to “be a good a**hole” by not flushing wet wipes down toilets. 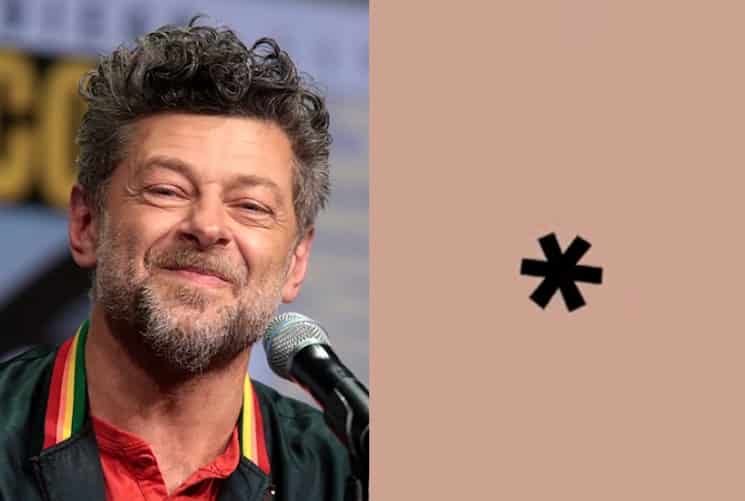 The think-tank behind this weird and wonderful creation is Karmarama. The London-based advertising agency are dedicated to spreading awareness of the current wet wipe epidemic in the UK. They’ve even teamed up with environmental group City to Sea to create a dedicated website; beagooda**hole.com.

The site encourages viewers to share their own * to spread awareness,  as shown in the image above

Recent studies have found that Fatbergs that lurk in our sewers are composed of only 5% actual fat. Yet, a staggering 93% of fatbergs found in UK sewers are composed of wet wipes. Last year the UK used 10.8 billion wet wipes, almost a third of which were improperly flushed down toilets. Wet wipes are affecting our beaches too, with an average of 80 wet wipes found for every mile of beach in the UK due to our improper disposal habits.

Despite some cases of misleading branding and packaging on wet wipes, most UK brands cannot be flushed. They can’t break down in the same way as toilet paper, and congeal with fat, oils and grease (FOG) in our sewers to form harmful fatbergs. Fatbergs clog sewers, threaten highly unsanitary conditions in our streets and seas, and cost tax payers a lot of money.

It is estimated that Thames Water spends a ludicrous 1 million pounds every month on the removal of fatbergs. The largest offence was found beneath Whitechapel London, as monstrous 250-metre-long fatberg was identified, weighing in at 130 tonnes. That’s the length of three football pitches! (because everything online is measured in football pitches these days). 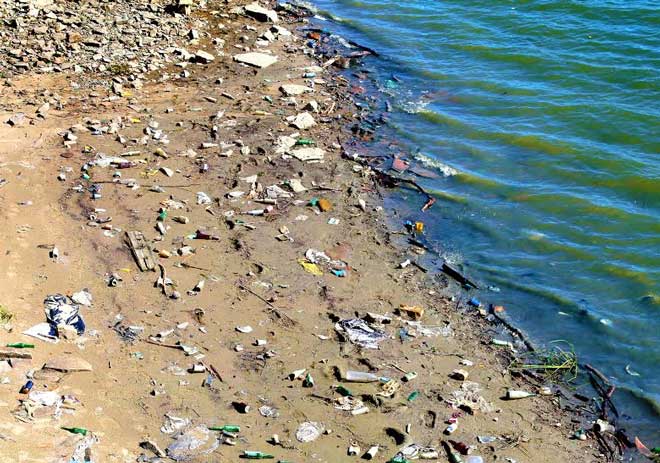 These issues are not limited to England. A 160 tonne fatberg had been removed from the sewers of St Andrews earlier this year. That’s the weight of 28 elephants! (because the online community loves to measure weight in elephant these days too). Cities including Belfast, Sydney, Melbourne and Denver have all encountered monstrous fatbergs this year.

Serkis states “All across the news we are seeing people take a stand to look after our planet…it’s only one tiny change we can all make which goes a long way in protecting our oceans”. Serkis has become highly invested in the role, the message and the movement it represents, adding; “I didn’t think I’d ever feel so passionate to take on the role of a talking a**hole”.

Check out the video below:

Profanity aside, fatbergs are a massive problem. By making one small change to our sanitary care routines, we can work together towards eradicating a huge environmental issue; or not. After all, as Sirkus alludes to; “we’re all a**holes now and again anyway”.

For more information and advice on how your kitchen can help make a difference, please contact us HERE.