In Grease Guardian, our entire focus has always been:  to collect grease, fat and oil from entering the pipes and sewers that we cannot see.  We have an environmental responsibility to protect our globe for future generations.

Fats, Oils and Grease was always viewed as “waste” and to be disposed of in an environmentally friendly manner.  However, this is no longer the case, this FOG “waste” is now viewed as valuable..this FOG can now actually generate fuel.  What a turn around.

We have read many interesting reports and articles describing how FOG can now be treated and used as fuel.  Not only FOG, but actual human waste can also be treated and used as fuel.  If left untreated, food and human waste can poison water supplies, pollute rivers and ruin coastal areas. Unsanitary drinking water and a lack of proper toilets is a massive problem in developing areas, and in more developed areas, huge amounts of energy are needed to render our wastewater safe. 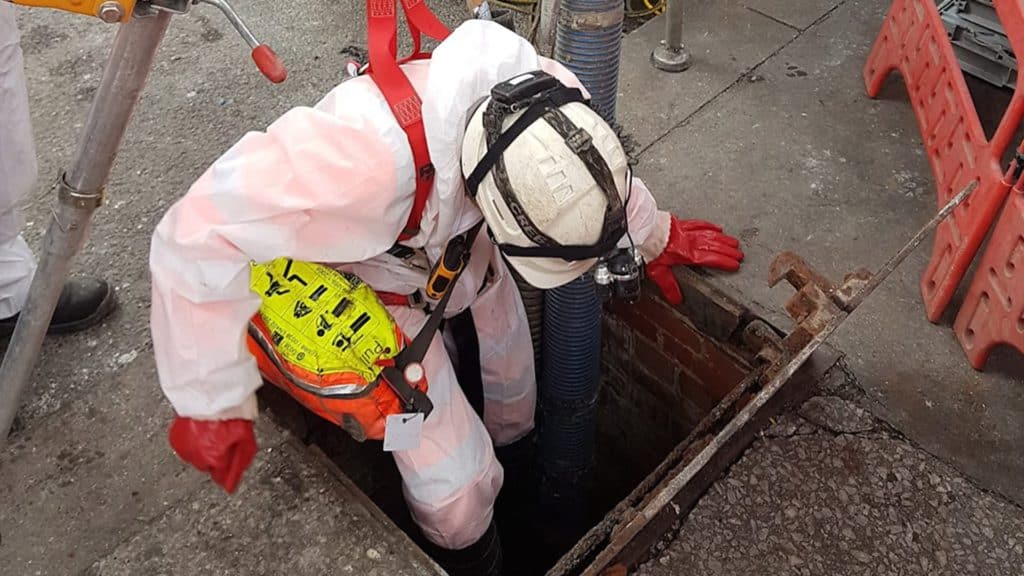 Now with our technological and scientific advances, we can look at our sewage in a new way – it may actually be a precious commodity rather than a smelly byproduct of our daily lives.  Engineers are finding ways to harness the potential of our bodily waste by turning it into energy that can light our homes, and fuel to power our cars.

Here are a few examples of how some gross ideas could turn out to be some grand ones.

Pee power? – turning urine into electricity with the help of bacteria.

Researchers at the University of the West of England have created compact, living power stations known as microbial fuel cells that can turn pee into power. That energy can put to such tasks as illuminating small rooms or juicing up small electronic devices.

Ieropoulos is working with researchers in the United States through the Bill & Melinda Gates Foundation who are developing techniques to turn solid faeces into a sludge that can flow through the fuel cells.

Among the largest to be uncovered publically was discovered last month in a stretch of Victorian sewer tunnels beneath Whitechapel in London. The 250m-long fatberg – twice the length of the football pitch at Wembley Stadium – weighed 130 tonnes and took nearly three weeks to clear. But rather than being dumped into landfill, the offending blockage was sent to an innovative processing plant to be transformed into 10,000 litres of bio-diesel that can be used in buses and trucks.

So there we have it, nothing is seen as waste- literally nothing.  All we need to do now is be aware of the potential that is within FOG and human waste.  We need to work together to collect FOG and not simply flush it away.  If you want to collect FOG from entering your drains and blocking drains, contact Grease Guardian for more information.

For information on our Grease Trap Product Range click HERE