Fatbergs as Heavy as 28 Elephants Removed from Scottish Sewer

Fatbergs equalling the weight of 28 fully grown elephants have been removed from the sewers of St Andrews. A whopping 160 tonnes of FOG (Fat, Oils and Grease) have been cleared from the Scottish sewers, with 20 tonnes being directly removed over an extensive six-week effort through the use of specialist equipment. 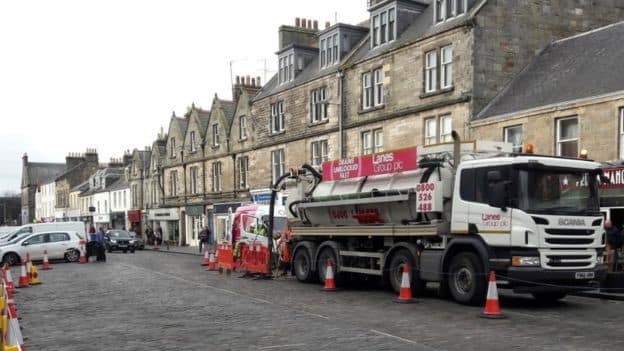 The removal comes as a result of an active drive by Scottish Water in urging local cafes, restaurants and other establishments to consider their role in creating these fatbergs, and the necessary steps in preventing future issues. Initial reports from Scottish Water claim that 8 in 10 Scottish companies have an inadequate system (or occasionally no system at all) for grease management. Scottish Water, alongside Environmental Compliance and Services (ECAS) visited 172 organisations to educate and advise on the best practices in preventing the epidemic of fatbergs. This six-month project was carried out in St Andrews due to the high number of establishments that serve food within a close proximity of each other, as well as it’s reputation as a tourist location with the added footfall of a University.

Mike Will, director of Scottish Water, claims that the success of the sewage system “diet” weight loss comes as a result of the excellent level of commitment from participating businesses. “As a result of our time in Fife the sewers will be 160 tonnes lighter of FOG. There was no secret to this diet’s success – this weight loss was only possible with the incredible support from the businesses we visited”. 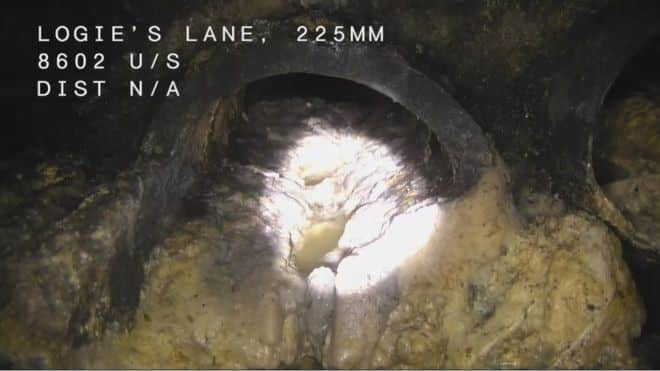 A collective £500,000 has been spent on grease trap products that are newer and improved to prevent future problems. It is estimated that such enhancements will prevent 140 tonnes of FOG in the sewers in the first year alone, as well as helping to reduce Scotland’s annual expenditure in dealing with blockages in sewer systems (£6.5 million per year).

The success of the initiative has resulted in similar projects being rolled out in neighbouring Dundee. Stephen Gethins, MP for North East Fife, praised the initiative and the local benefits it had; “raising awareness of this issue is so important for the environment, for business and for customers who want to know places that they eat and drink are being responsible”. Overall, the success of the initiative highlighted both the problem of fatbergs in our sewage systems, and methods of how to best prevent it.