Sorry guys, but today’s FOG Blog covers another relatively negative topic, but it is relative in the world of grease traps nevertheless. Our write-up today takes you over to the land of fish & chips and Mary Poppins- London!

A recent study has found evidence to suggest that up to three quarters of the fish life living within the Thames river system has ingested plastic fibers of some sort, caused by poor waste management and littering in the London area.

The investigation, which was carried out by the Royal Holloway University of London was small and only looked at 2 species of fish but has prompted the Port of London Authority (PLA) in association with London based charity Thames21 to establish a campaign to raise awareness of the detrimental effects waste can have on the local ecosystem and environment if it is not managed and disposed of correctly.

The campaign, which has been dubbed “Do the Right Thing”, is aimed at stopping, or at least minimizing the mass amount of littering which is practiced by Londoners every day. Port of London Authorities environmental manager, Tanya Ferry has gone on record saying that this is not just a problem along the river, but “it’s affected by litter from across London”. For example, waste disposed in restaurants near Buckingham palace “could potentially discharge into the Thames”.

The severity of the problem in which the PLA and Thames21 are dealing with is highlighted in the statistics which have recently been released relating to the topic. Up to 75% of tested fish had traces of plastic fibers within their gut, 2,700 tonnes of cigarette litter is dropped in London each year and a staggering 5 out of 6 glass bottles are thrown away rather than be recycled, to name just a few.

One way to minimize waste from entering the sewer system/drain network is to install a Grease trap within all premises that produce food, for example restaurants, hotels, takeaways, care homes and cafeterias etc. This is a proactive method of stopping pollution, reducing drainage blockages and allows the disposal of waste to be done correctly, all helping PLA and Thames21 in their campaign to make London and the River Thames a cleaner environment.

Other benefits of having a Grease Guardian within your kitchen include; compliance with FOG ordinances thus being exempt from fines and fees from regulation bodies, reduced odor, increased hygiene and increased level of kitchen automation within your establishment. And of course, the feel-good factors of knowing you’re helping to save fish and other wildlife by reducing pollution.

Thanks again for reading folks, and as always have a great day!

And don’t forget to come and check out our stand GL11 at The Olympia, London where we will showcase many of our products, including Grease Guardian Grease traps (both manual and automatic), Food Guardian and Coffee Guardian.  Click HERE to view the highlights of the first the at the show. 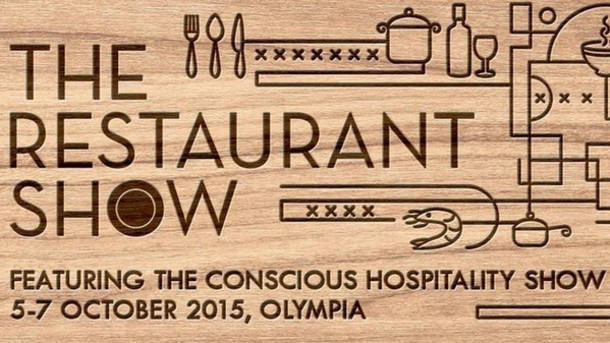