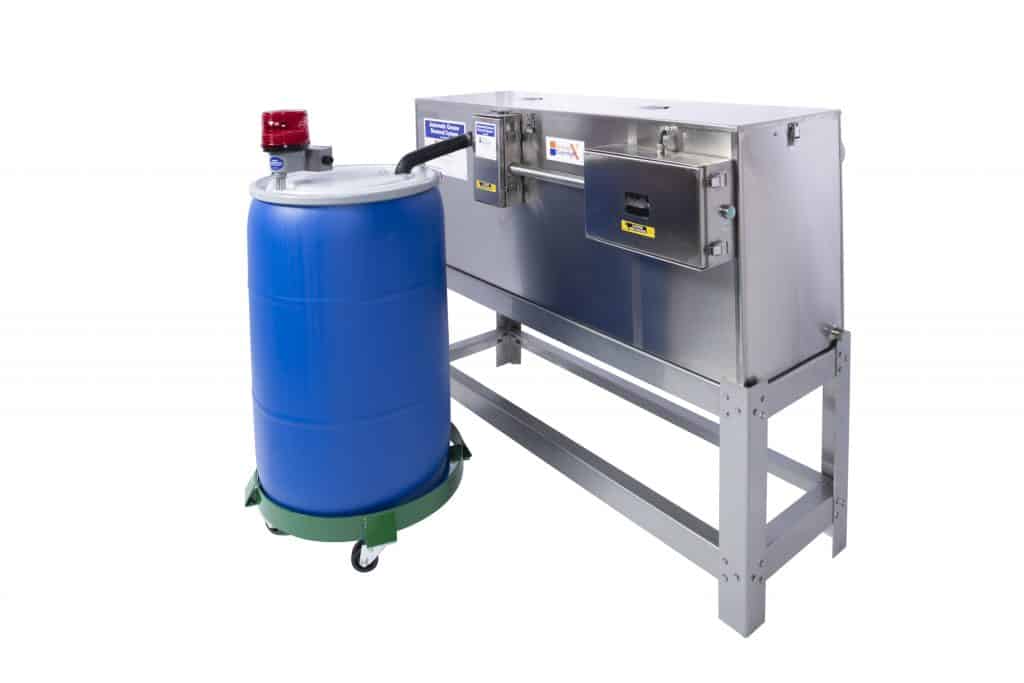 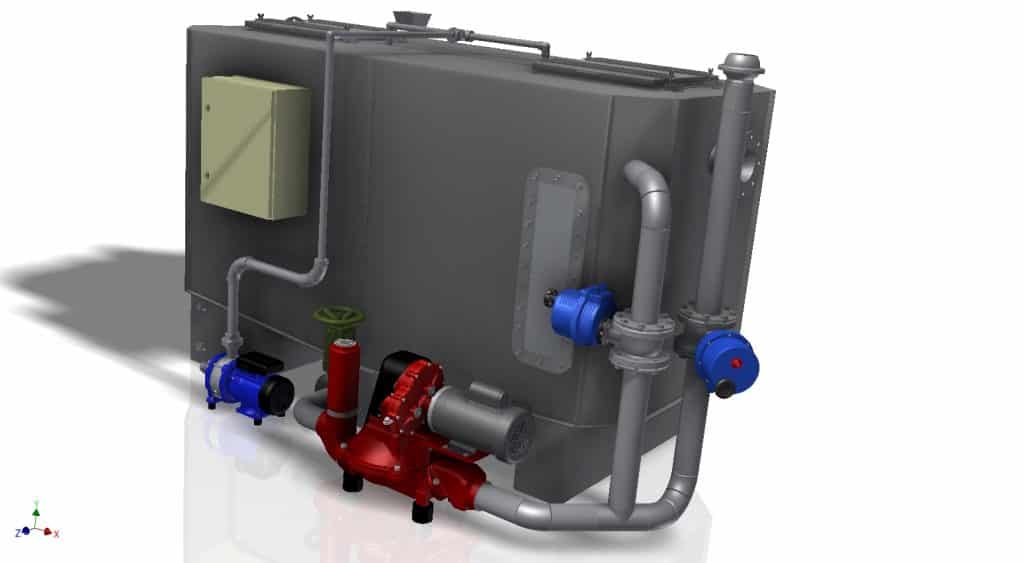 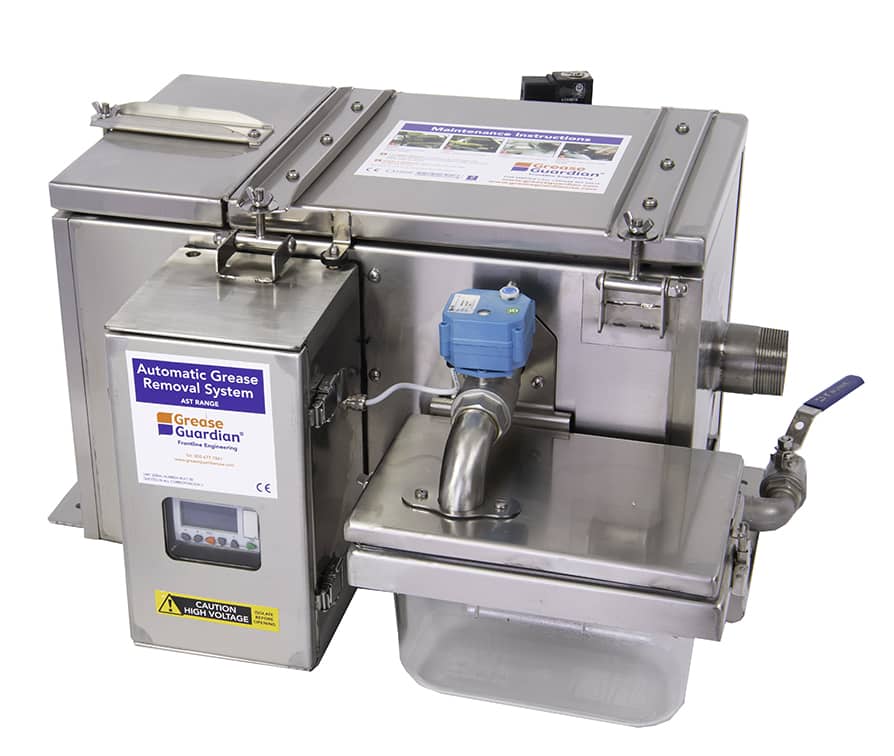 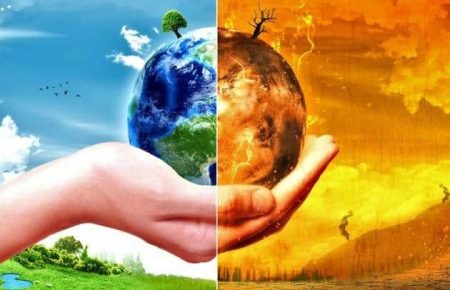 Climate Change: Get in the fight

A UN climate report released this month has been described as a “wake up call” and a “code red” for humanity but are businesses really that concerned? It would be fair to say that most people these days understand that Co2 is a major contributor to climate change and it’s not news to
by gguk
0 Comment 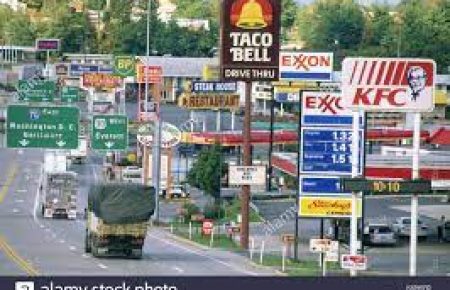 Ensuring the grease trap is maintained can be quite a costly affair for quick serve restaurants. In most States across the US grease traps must be installed and emptied at least once a month. Even for under-sink separators this can carry a cost of $120 – $250 a month. Some large
by gguk
0 Comment
‹ Previous1234567Next ›Last »