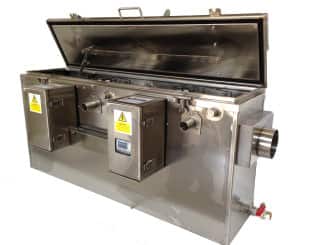 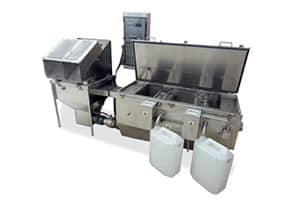 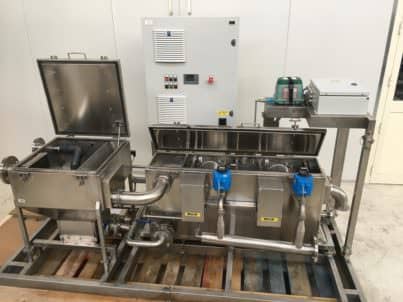 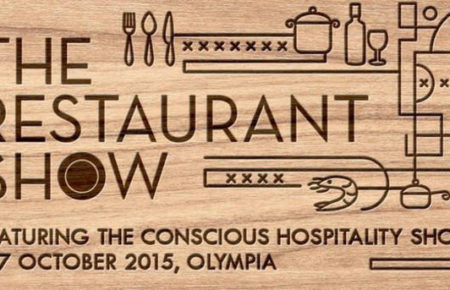 The count down is on and preparation is fully underway for this years Restaurant Show at the London Olympia from the 5th to the 7th of October, stand G11. Our Grease Guardian head office is based in Newry Northern Ireland so we are shipping over our Automatic Grease Traps, Coffee Guar
by gguk
0 Comment 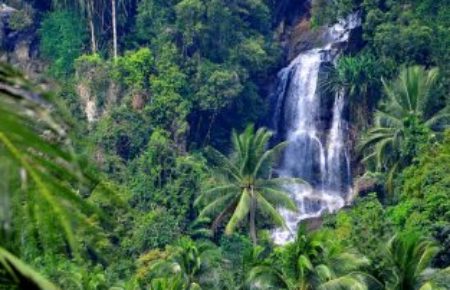 Our FOG Blog entry for this week takes you out of the freezing UK to sunny New Haven, Connecticut where a new number has been put on the amount of trees present on the globe. A new study has found that there is approximately 3.1 trillion trees on earth, compared to the previous estima
by gguk
0 Comment
« First‹ Previous818283848586878889Next ›Last »