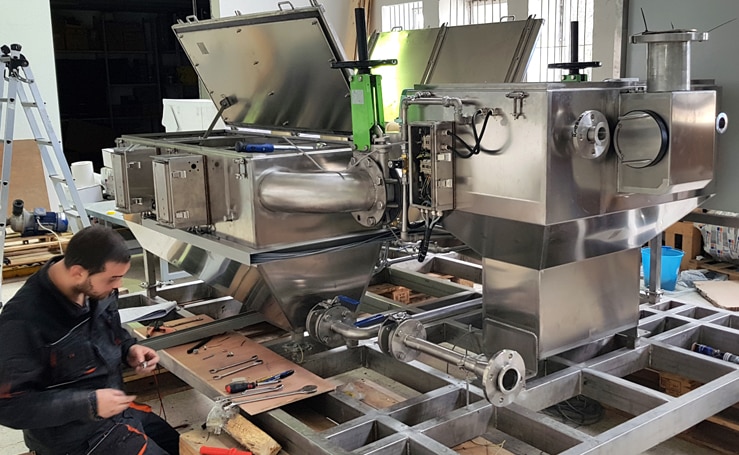 Though the majority of Grease Guardians get installed into restaurants, hotels and supermarkets very often requirements go beyond these standard applications. Grease Guardians have been installed on oil rigs, airports, sailing ships, camel racing stadia, kitchens on the back of trucks, millionaire mansions, castles, Santa’s Cottage in Lapland, ski resorts at the top of the Alps, cruise ships and aircraft carriers.

Anywhere can produce grease and sometimes the systems available don’t often suit certain applications. Grease Guardians can often be fitted in the most challenging of locations. This month sees a Grease Guardian being installed onto an aircraft carrier. A combination of smart design and engineering excellence has allowed the Grease Guardian to get installed into locations that most other manufacturers struggle with.

By choosing Grease Guardian you are selecting a level of quality and efficiency that is often ignored by other suppliers to the industry.