Project Overview
Some of the best know sporting locations around are getting the Grease Guardian on their side, including Mancheter United, Arsenal and Olympiakos.

Scope Of Work
Some of the most exiting places to benefit from the introduction of Grease Guardians are sporting arenas. The best architects and the best-known construction companies in the world are involved in the building of impressive stadiums and the Grease Guardian is an ideal product for them to consider. Most new arenas will have corporate boxes and restaurants all being served by various kitchens. Like airports, stadiums will have popular restaurants and other food outlets spread out in different locations. Grease from kitchen waste in these arenas would have to travel long distances to reach an external grease trap. The grease must be extracted at the source of the problem and not allowed to enter the pipe works of these prestigious locations. Grease Guardians put the responsibility of grease management onto the outlet owner. We can guarantee the performance of the Grease Guardian… we can’t, however, guarantee the performance of your favourite team. 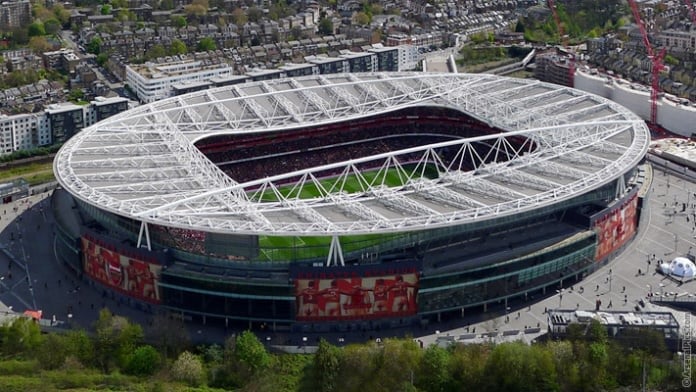