“Shocking”, “Unbelievable”, “Incredible” just some of the adjectives used to describe a recent Channel 4 documentary on London’s growing menace beneath the ground. Like something out of Ghostbusters London is being plagued by giant blobs of toxic fat that are potentially a massive threat to the public health. But should we really be surprised by this hidden threat? After all, we have been throwing waste down the drains for decades.

In recent years the emphasis has been on cleaning up our city streets with huge efforts to make sure litter is managed. London remains relatively litter free following decades of campaigning and awareness. Plastic bags have been taxed and other environmental initiatives have helped clean up the streets of the UK’s capital but as you descend into the darkness of the city’s underbelly the rats and worms have no shortage of food from all the waste building up around them. It is truly a case of out of sight out of mind for most Londoners when it comes to what lies beneath.

Fatbergs form when grease, fats and oils mix with wet wipes and other unmentionables that get flushed to drain. In some cases they become rock solid and must be removed by hand, a job that is even more hazardous than it sounds.
This year has already seen a spike in awareness of the problem of plastic pollution. Sir David Attenborough has brought that issue to the forefront in the BBC’s Blue Planet series. Those responsible for producing plastic packaging and products are now scrambling for ways to show they are prepared to face the problem head on. Costa Coffee announced recently new initiatives to help with the recycling of coffee cups with other chains already addressing the issue in different ways. Once they manage the plastic problem they will need to have a serious look at what they discharge to drain as well. With high profile documentaries talking about fatbergs food outlets and catering establishments will have to reassess the effectiveness of their kitchen practices in preventing fat going to drain.

This is not a new problem, everyone is aware of blockages with home plumbing but should they be surprised that the city is facing an even bigger issue? For years waste has been allowed into the city’s sewerage network. It doesn’t magically disappear as one might assume. Perhaps it somehow makes its way to sea which we were apparently oblivious to until Blue Planet 2 took us on a guilt trip through the oceans. Do we think that the waste makes it to supersized treatment plants where Fatbergs are converted into drinking water? Unfortunately, a lot of what we put into the sewer stays in the sewer until it has to be chiselled off the walls and brought above ground. 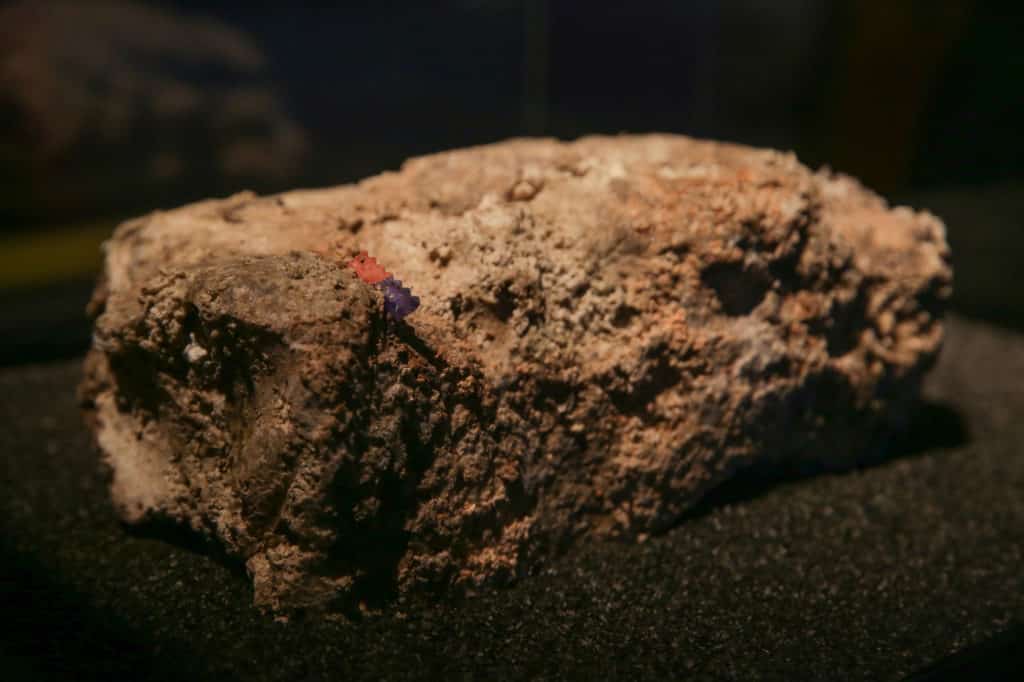 It is a heart attack waiting to happen. The comparison between the sewerage network and our own vascular system is often made but it is highly appropriate. Too much fat will cause a cardiac arrest. London has 12 Fatbergs at the moment, some hundreds of meters long. It’s a full time job clearing them. How did we let it come to this? For years, grease was allowed to drain. In fact it was assisted by dosing and enzyme products which may have been successful in clearing the immediate piping in a building but couldn’t prevent the grease from reforming once it hit the sewers. Others throw bacteria at the problem claiming that the fat would change into harmless gases. If only it was as easy as that. Grease traps are an obvious solution but ensuring the correct size and enforcing legislation to ensure they were emptied on time has been almost impossible to achieve. Across the country grease trap manufacturers, water authorities and restaurant associations struggle to agree on the best way to tackle the problem. At least the debate has started.


Newry based wastewater firm, FM Environmental Ltd, have been dealing with Fatbergs since the 70’s. “We usually find them in our pumping stations or screens” explains Eamon Fitzpatrick who heads up the grease trap division. “The solution is better awareness; you wouldn’t throw your rubbish onto the street in front of your house or restaurant so don’t throw it into the drains beneath you either”. FM supply the Grease Guardian grease removal system that is installed into restaurants and traps and removes fat before it gets a chance to enter the sewerage network.

Fatbergs are a 21st century problem but what the Channel 4 documentary highlights is that these greasy horrors underground are not just an inconvenience with the blockages they cause but a real health threat. Nobody wants to hear that deadly bacteria is forming metres from where they are dining. Thankfully, the water authorities are taking the issue seriously and various schemes are underway to try and reduce the build-up of grease in sewers but real progress can only begin when everyone changes their attitudes and become more conscious of what they are putting down the sinks.