GG Qualify for Next World Cup

In the USA, Grease Guardian have been installed in the Boston Garden, home of the Boston Bruins and other sporting venues. Cricket fans both in England and Australia would be interested to know that Lords and Sydney Crick Ground (D1 units installed  shown below) have multiple Grease Guardians. Wembley Arena, Old Trafford, Croke Park, Sydney Olympic Stadium and many more arenas are now being protected from blockages by Grease Guardians. 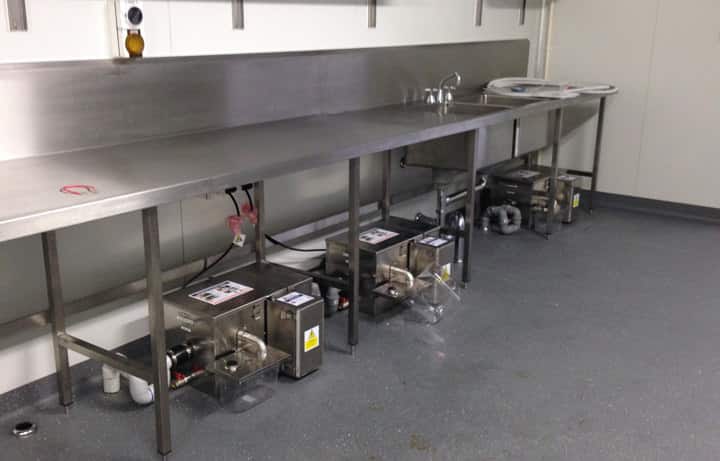