A team of super robots with high-powered gadgets are helping the fight against the Fatberg empire. It sounds like the latest in a stream of big-budget action films that nobody asked for (except maybe Michael Bay) but, it’s reality. Is this what the future of fatberg fighting looks like? Here’s how our metal friends are helping out. 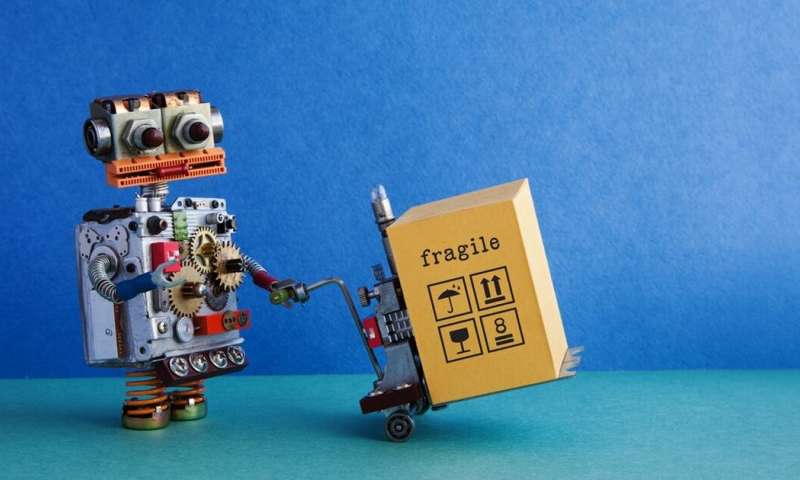 As we come toward the end of 2019, the term “fatberg” seems to pop up more and more often as the weeks go by. More news outlets in more cities across the world are forced to report on the monstrous blobs and the damages they cause in a frantic attempt to open the public’s eyes. Yet, the epidemic continues. Stephen Pattenden works for Thames Water who look after about 20% of the entire UK’s sewers. He admits “Anecdotally, the people who were here in the 80’s and 90’s will tell you we never cleared this many blockages before”. From an environmental, financial, hygienic or even humanitarian point of view; something must change.

Fatbergs are the result when fat, cooking oils and grease (Fog) combine with wet wipes and other improperly disposed of household items improperly disposed of household items congeal. The end product is a gigantic, near-impenetrable object that clogs the sewers that sit below us. Think of how an artery gets clogged by a build-up of fat, but on a ridiculously large scale. Fatbergs have been found that weigh in at 130 tonnes and 250-metres-long. It’s a good thing robots can’t feel fear (I hope). 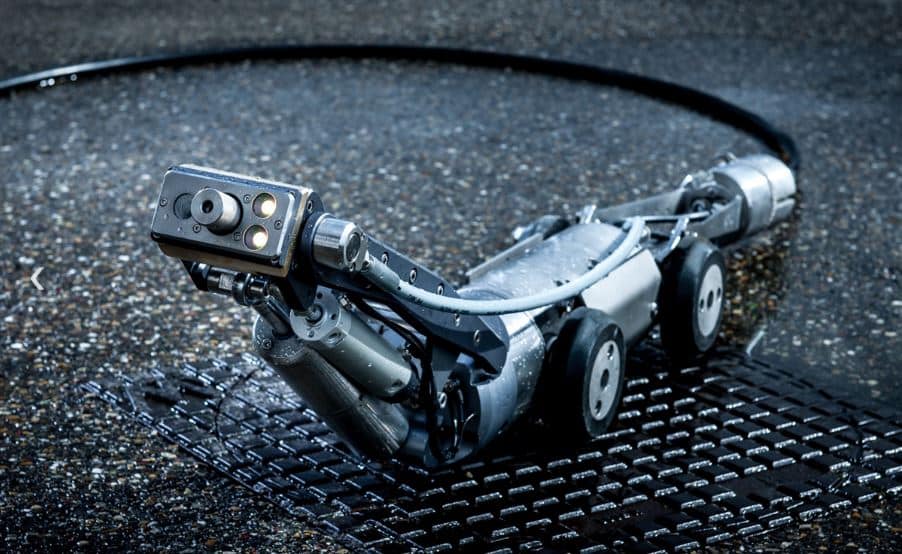 The brains of this operation are Sewer Robotics; a company based in Holland who design and build the sewer-scrubbing machines. The robots come equipped with an ultra-high-power water jet for an arm that can blast through extremely tough surfaces. This is needed for the texture of a fatberg that is often described as “surprisingly hard”. The robots are not automated but can be controlled by humans (phew) from a remote location. The jet’s water pressure is over 40,000 psi. That’s enough to blast through concrete.

Bart Van der Zalm is the sales manager at Sewer Robotics. Describing the remote-control system, he claims “I’ve done it myself. It’s just like a video game”. 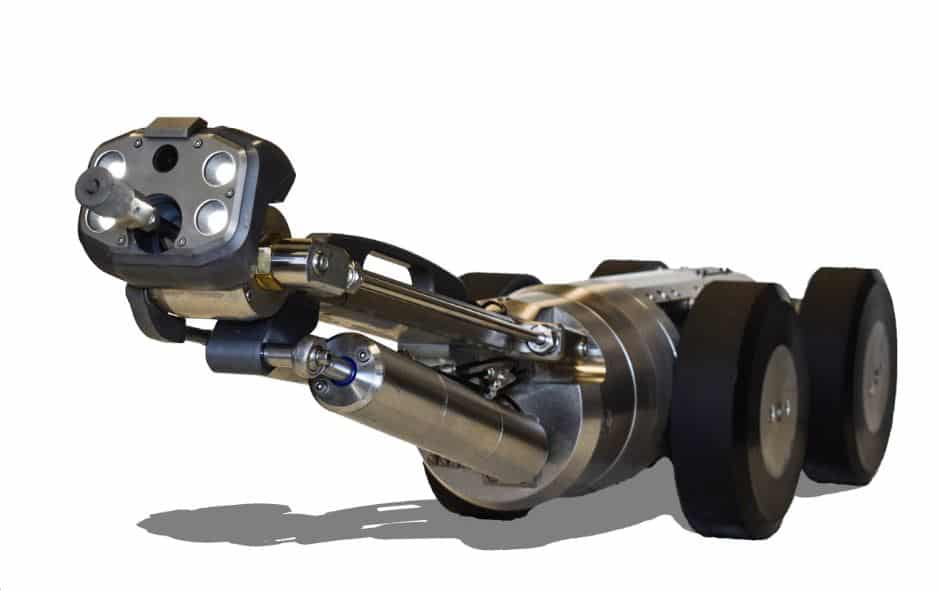 The range of robots doesn’t stop there. Thames Water have recently introduced Sewer Batt to help out. The device omits a 10 second sound and receives the returning sound. The machine can then accurately judge the length and diameter of the pipe, as well as where any blockages are.

Another machine rolled out by Thames Water is a small robot equipped with a camera. The automated bot can trundle along and take photos and videos to accurately survey a length of sewer. The robot can then be picked up at a designated end spot via a manhole (or robot-hole). Such technology is expensive, but Thames Water hope to include it in their toolbox in “the next 2-5 years”. 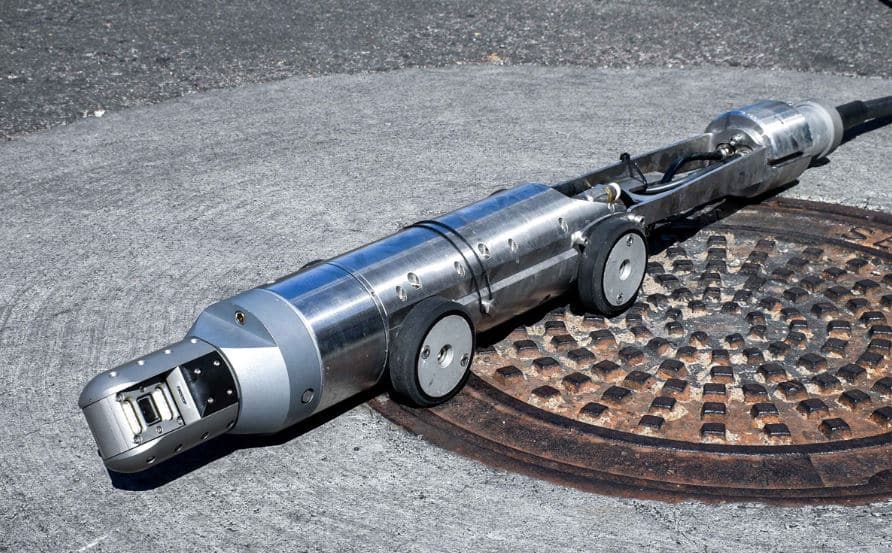 Sewer Robotics have been sending fog-fighting robots across the world for years. From the USA to Japan to Australia, the high-tech solutions are becoming a necessary addition to the fight against fatbergs. Modern problems require modern solutions.

The robots don’t do more than spare the brave workers who formerly tackled the fatbergs, too. The introduction of robots reduces sewer management costs by 75%. Aside from expense, the automated camera-bot mentioned above means that no roads must be closed to survey the sewer below.

I3, a software system in London, uses algorithms to make informed predictions to Thames Water staff as to where in the were system needs tackled in terms of FOG management. This can help identify large offenders of FOG. In a commercial kitchen, dumping FOG is illegal and the use of software will help track down offenders.

Such expensive and innovative technology is impressive, but FOG prevention is better than a cure. For more information and advice on how your kitchen can help make a difference, please contact us HERE.