To Wash or Not to Wash?

We’ve all been there- you’ve just finished with your lunch and you’ve “left the pan to soak”. A more honest appraisal is a devious way of passing on the responsibility of washing up to your partner, housemate, or just generally to the next unfortunate soul who needs to use it. Well, it turns out that abandoning the pan might be along the right lines after all!

The Department of Environment, Food and Rural Affairs, who have suggested an alternative to washing up in an attempt to fight FOG (Fat, Oils and Grease) from building up. The government department have turned their attention to reducing FOG as a part the ‘Love Water’ campaign. The campaign has been launched amid fears that the UK may experience water shortages in the next 25 years if the current rates of use don’t change.

Furthermore, Defra have spoken out against both the environmental impact and the drain (pun intended) on economic resources incurred by the accumulation of FOG in our sewers. The UK water industry spends a monstrous £100 million every year tackling blockages caused by the improper disposal of things down sinks and toilets. Oil, as the FOG acronym suggests, is a common offender.

The environmental impact of inappropriate management and disposal of fat, oils and grease is a central concern of Defra. Statistics from the Wildfowl & Wetlands Trust claim that over half the species found in freshwater in Britain are declining, with 13% on the brink of extinction. This has been attributed to poor water quality and quantity as a result of human negligence.

CEO of the Wildfowl & Wetlands Trust (WWT), Martin Spray, added; “We all need to make the mental connection that our water comes from and returns to the natural world – via our taps and drains – so it’s up to us to care for that water for the sake of all life, including ourselves”. 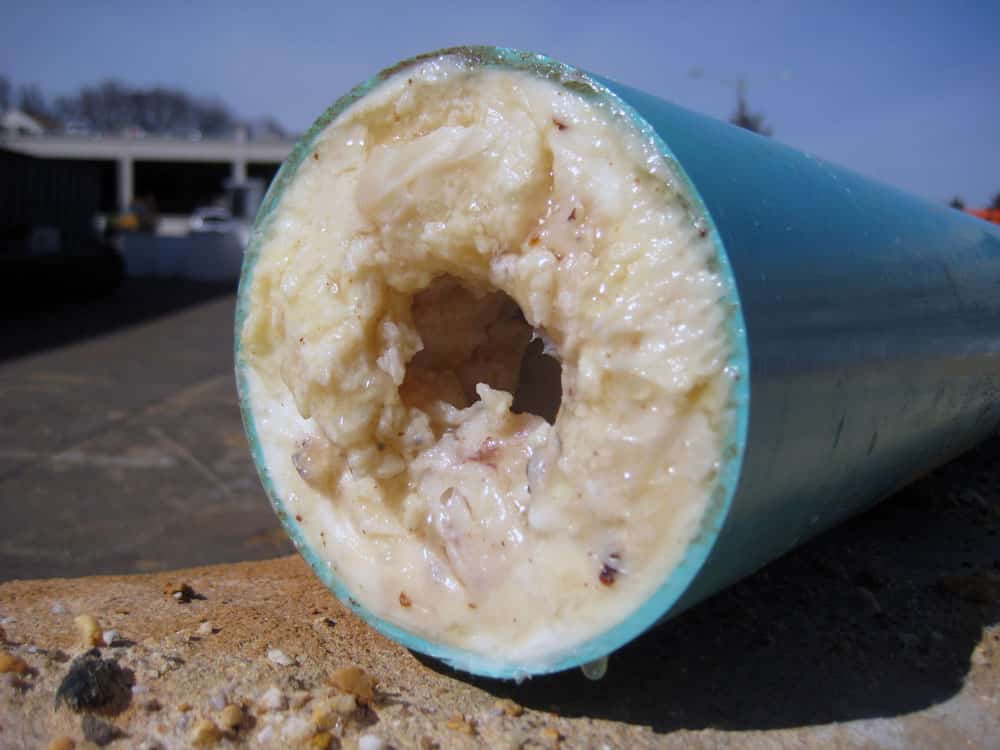 How to justify your decision not to clean up right away:

Well, Defra suggest leaving the oil to cool and harden in your pan and/or pot, then returning later to scrape the oil into a heat-resistant container. The advantage here is that the oil, instead of contributing to sewer blockages, can be recycled if properly separated. The Food Standards Agency have commented; “As long as utensils are washed appropriately after scraping out the oil, there is no health and safety issue”. Sorry to break it to you- there’s still an element of clean up involved!

Sir James Bevan, Chief Executive of the Environment Agency, has highlighted how we tend to overlook both the resource of clean water and our improper FOG disposal habits. He concludes:

“Our campaign intends to change that by urging people to use water wisely and to think before pouring cooking oil down the drain or flushing a wet wipe away. We know that everyone has a duty to preserve and protect water and the campaign will also work with industry, water companies and other regulators in the longer-term to cut down on wastage”

By treating our drains with due care and attention, we can all work together to reduce the occurrence of fatbergs. This is just one of many practices, including the proper disposal of commercial kitchen oils and grease, that can help keep our sewers clean and healthy. For more information and advice on how your kitchen can help make a difference, please contact us HERE.